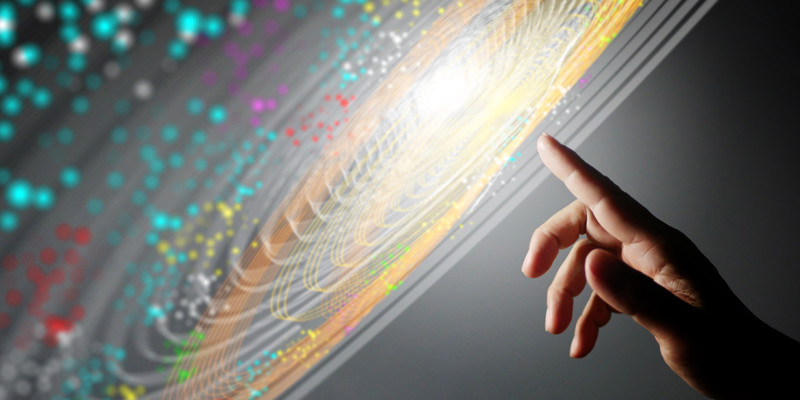 GitHub has released a tool called Copilot. This tool has an on-the-nose name as it is designed to be a co-pilot for developers and help them write code faster.

The service doesn’t cost much, only $10 per month for a developer. This isn’t much, especially if it makes you more productive.

To test it out, I set off on creating some code to interact with a SQLite database using Node, two technologies I am familiar with, but both techs would require me to look things up to be successful.

First, I wanted to write code to create a SQLite database. I created a method called openOrCreate, and Copilot filled in the code.

I quickly created a method to list all tables in a SQLite database. I didn’t remember the syntax to list all tables, and when GitHub filled in my method named listTables, it dropped in the correct SQL syntax for me. Pretty impressive.

To further test, I created an express handler to listen for a request to list all tables. And it filled in the code from the comment.

My examples above seem too good to be true, and to a degree, they are. I still had to tweak much of the generated code to get it to work. The code was more of a good first start, not finished code.

The big question is whether developers be worried. I don’t think so. While Copilot could allow developers to be more effective, I doubt it will be drastically more effective for the next few years. Copilot might impact Stack Overflow as developers can get the answer from Copilot instead of searching “how do I…”.

Copilot also has a potential legal issue. It has been trained on open-source software, most of which have licenses. Many of those licenses require attribution to use the work. Copilot isn’t providing that attribution. There is already an active class action lawsuit against Copilot because of this problem.

I am no lawyer, and I didn’t stay in a Holiday Inn Express last night, so I won’t provide any legal advice here. But I will warn that using Copilot might only be an option once the legal landscape is better understood.