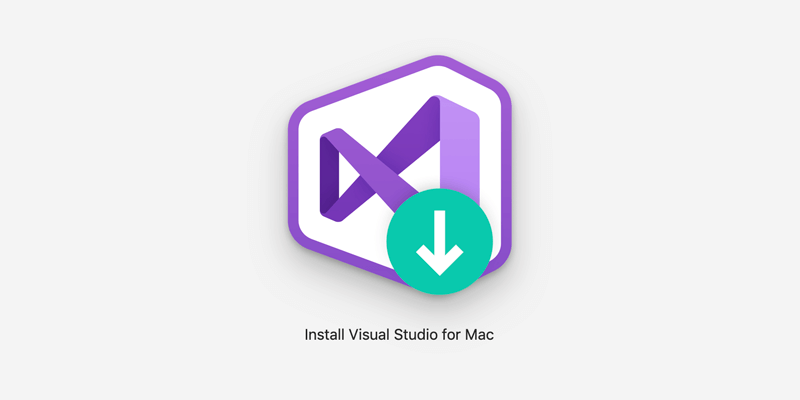 Visual Studio may be Microsoft’s best product. I have always been impressed with it, especially compared to other IDEs.

I have become a fan of JetBrains Rider in the last few years. It is a pretty impressive editor too. In some ways, it does a better job than Visual Studio, but I believe Visual Studio on Windows is still the gold standard.

I’ve been playing with the preview version of Visual Studio for Mac for the last couple of weeks, and I’m impressed.

Previous versions of Visual Studio for Mac felt more like Xamarin Studio and less like Visual Studio. It still needs to be richer than the Windows version, but it is getting closer. Probably the biggest feature missing is the rich plugin environment. There are a ton of good plugins that make development just a better experience.

But Visual Studio for Mac does have an advantage: you can natively run Mac applications. And instead of having to deploy to a phone, you can debug using the iOS Simulator. Both of these create a nice debug run loop.

I have yet to give .NET MAUI a full test, but having a platform like WPF for developing desktop applications is appealing. And having that run natively on your Mac feels good.

Visual Studio for Mac is closing the gaps with the Windows Version. Give it a try.