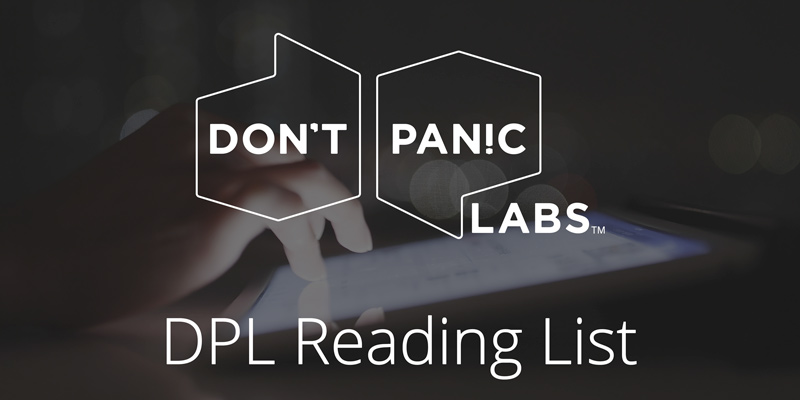 Each Friday, we share a curated list of articles we found during the past week. Here’s the list of the new and interesting ones we found for the week ending August 20, 2021. If there’s an article you think we should read, let us know in the comments below.

Satellites Can Be a Surprisingly Great Option for IoT – From ocean shipping to agriculture, there are many opportunities for satellite-based IoT networks to provide connections where Wi-Fi cannot.

Robot Could Operate a Docking Station Inside the Gut – Researchers announced this week that they have built a robotic system capable of delivering insulin from inside the body. Think of it as a docking stocking station inside your gut where swallowable magnetic capsules resupply the robot with insulin.

Boston Dynamics’ robots can parkour better than you – This impressive – and some might say terrifying – demonstration is the latest achievement of the Atlas robots. But before you get too scared, remember that at least one aspect of this routine still has a 50% failure rate.

Say goodbye to Intel’s RealSense tech by remembering its incredible demos – They were impressive demos, and now that’s likely all they will ever be as Intel is “winding down” this part of their business.

Not-a-Linux distro review: SerenityOS is a Unix-y love letter to the ’90s – Dripping with nostalgia, this very familiar-looking OS isn’t Linux or BSD; it’s almost entirely new but not yet ready for prime time.

Microsoft is making it harder to switch default browsers in Windows 11 – Browser competitors like Mozilla, Opera, and Vivaldi are concerned about one aspect of Microsoft’s latest OS.