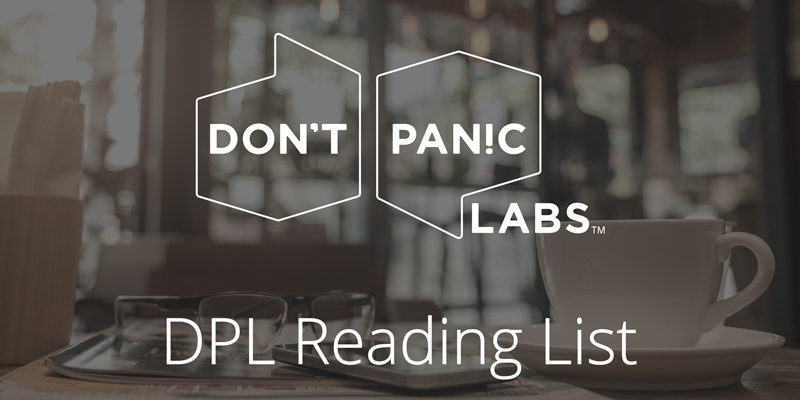 Each Friday, we share a curated list of articles we found during the past week. Here’s the list of the new and interesting ones we found for the week ending October 15, 2021. If there’s an article you think we should read, let us know in the comments below.

Move over, Word: The new race to reinvent document editing – Document editors are moving past Microsoft Word, and now the legacy players in the space are taking notice. Could we be approaching a paradigm shift in what constitutes a document editor?

Forget JPEG, How Would a Person Compress a Picture? – How watching humans what human prioritize can improve image compression algorithms.

15 years of Google Docs, and where the next 15 might take us – A look back at how far Google Docs has come.

Layout in ancient writing: UX inspiration from history – This author discusses how designers can find inspiration by looking at the origins of various layout options throughout history.