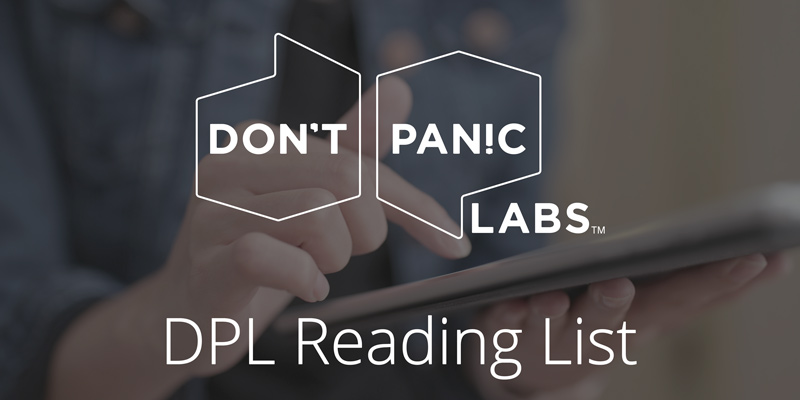 Each Friday, we share a curated list of articles we found during the past week. Here’s the list of the new and interesting ones we found for the week ending June 4, 2021. If there’s an article you think we should read, let us know in the comments below.

Microsoft will unveil the next version of Windows on June 24th – The company has begun sending out media invites to the event. While we had a tease of it last week at the Build conference, we don’t know much about what comes next for the operating system.

Stop Being So Hard on Yourself – A look at why being overly critical of yourself doesn’t help, and what you can do instead.

How Nanotech Can Foil Counterfeiters – The production and trade of counterfeit goods is expected to exceed $1 trillion next year. This isn’t just a risk to legitimate companies, fake products can be dangerous. These tiny new devices could help us differentiate real products from the fakes.

Covert channel in Apple’s M1 is mostly harmless, but it sure is interesting – A recently found flaw in Apple’s new M1 CPU can allow two or more already-installed malicious apps to transmit information to each other. It doesn’t appear too serious, but it is interesting.

Taking Underwater Communications And Power to New Depths With Light – Scientists have made a lot of progress in using light to transmit data in the open air, but how to do this underwater has been tougher. However, researchers have identified a new way to boost the transfer of power and data to devices underwater using light. A new algorithm has been developed to allow energy to be more efficiently extracted from the light spectrum.

This behind-the-scenes app keeps Walmart’s shelves stocked all the time – Walmart’s new augmented reality app for employees will help them quickly locate back room inventory to speed up restocking.