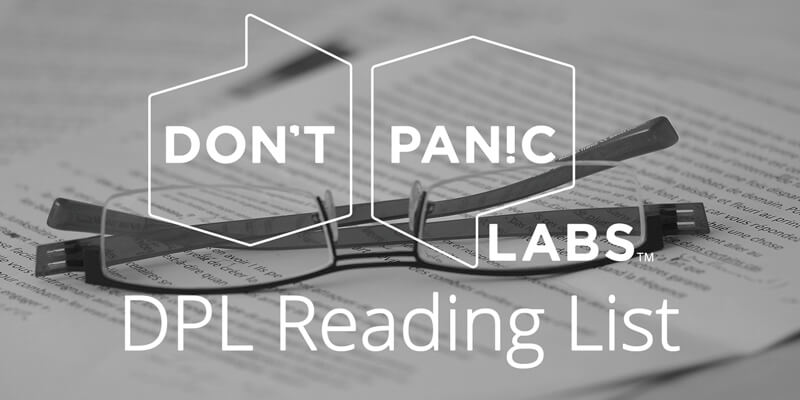 Stop Saying Learning To Code Is Easy – “When we tell folks – kids or otherwise – that programming is easy, what will they think when it gets difficult? And it will get difficult. That’s where people find themselves saying ‘well, I guess I’m not wired for coding. It’s just not for me.’ Now, to be clear, that may be the case. I’m arguing that if we as an industry go around telling everyone that ‘coding is easy’ we are just prepping folks for self-exclusion, rather than enabling a growing and inclusive community.”

Building Products (Thanks to Jarrod Wubbels for recommending this article) – “I recently gave a talk at TNW Europe about a framework we use at Facebook to help us focus our product development process. Working on that talk got me thinking about the many other lessons I’ve internalized over the years about what it takes to build great products.”

Your Blog Is The Engine Of Community – “Blog your opinions. Blog your cool project, or your latest useful function or library. Don’t blog if it feels like work. Blog and get excited when someone comments. Often the comments are more fun and more useful than the post itself. Be passionate, but not rude. Point out failings, but suggest solutions. Organize. Invent.”

Going Digital May Make Analog Quantum Computer Scaleable – “There are many different schemes for making quantum computers work (most of them evil). But they pretty much all fall into two categories. In most labs, researchers work on what could be called a digital quantum computer, which has the quantum equivalent of logic gates, and qubits are based on well-defined and well-understood quantum states. The other camp works on analog devices called adiabatic quantum computers. In these devices, qubits do not perform discrete operations, but continuously evolve from some easily understood initial state to a final state that provides the answer to some problem. In general, the analog and digital camps don’t really mix. Until now, that is.”

Be Careful What You Code For – “Code is key to civic life, but we need to start looking under the hood and thinking about the externalities of our coding practices, especially as we’re building code as fast as possible with few checks and balances.”