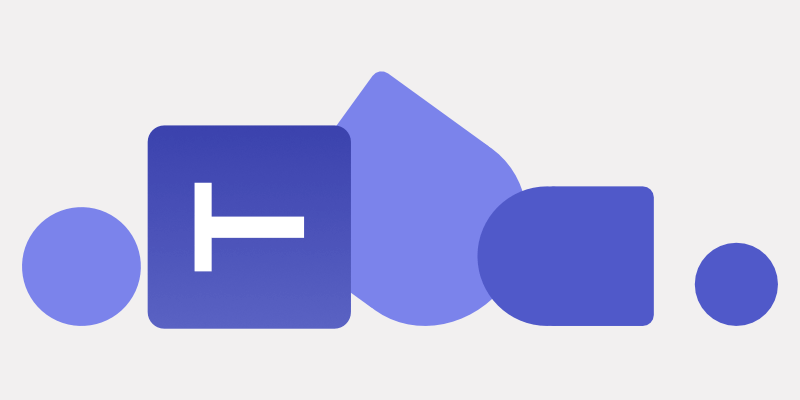 Teams is clearly an attempt by Microsoft to eat the space created by Slack, the product we used before Teams. We, like many people, switched to Teams because it was already included in our Office 365 subscription. Effectively using Teams instead of Slack saved us money.

When Teams first came out, we tried it and quickly walked away. Its first few versions were pretty rough and deemed unsuitable for our needs. But later, we looked again to find that Teams had improved a lot.

When it works, Teams is a very good communication tool. It provides a lot of the async messaging we need. Its online meetings also meet a need that has only grown in the last couple of years. And Teams probably provides the first good interface for accessing files in SharePoint. This is something many of us have long wanted.

While Teams has much promise, the quality is extremely lacking. I think someone complained about it in every Teams-based meeting I had last week. Most of the complaints were not about how a feature behaves but about Teams just not working. Sometimes I was the one complaining.

Some examples of Teams issues from this last week include:

And this doesn’t take into account some of the many continual issues with Teams, such as:

While I think Teams meets a need, it is becoming harder and harder to use it or recommend we continue using it.

It seems Microsoft has made a fundamental mistake with the technology they built Teams on. Teams was built on top of Electron, which essentially means it is built on top of Chrome. Electron seems like a great option when you’re building an application for many platforms. For example, you have only one code base for Windows, Mac, and Linux versions. But I don’t think Electron is an enterprise-level development platform, at least based on what I’ve seen.

I see building on Electron as building on sand. While you can quickly mold it to be what you want, making a high-quality product is almost impossible. Building a custom app per platform is difficult and time consuming, but you can ultimately achieve enterprise-grade quality with that approach.

According to Rish Tandon, Microsoft Teams is moving away from Electron (to Edge Webview2). I hope this will solve many of these problems. I suppose time will tell.

But I don’t care what tech Microsoft uses, I just need Teams to always work.