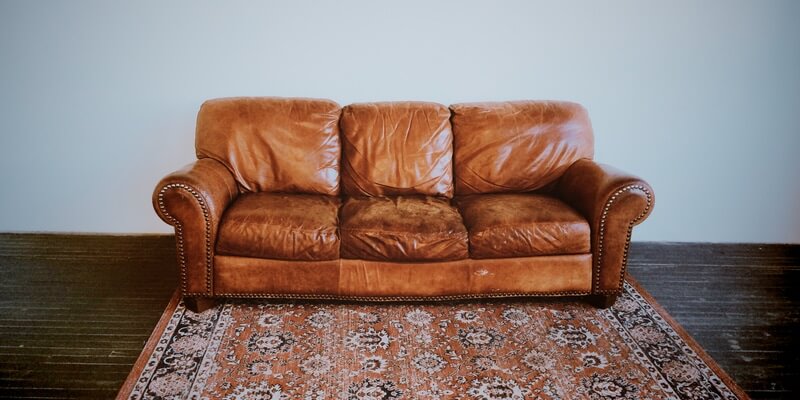 Also, many NoSQL solutions favor availability over consistency. NoSQL databases tend to fall more in the camp of eventual consistency, where they will eventually return the latest version of a record.

CouchDB is easy to install. Just download the app and run it.

CouchDB has an easy-to-use UI for interacting with it. This built-in UI is called Fauxton, and you can view the API by going to http://127.0.0.1:5984/_utils/. The Fauxton UI is kind of like SQL Server Management Studio, but for CouchDB.

Once you have CouchDB up and running, you can create a database. 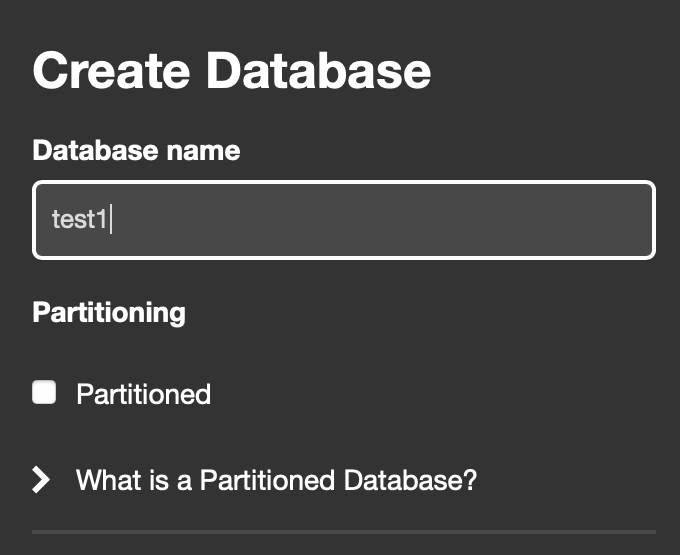 After creating some documents, we can view them in the web UI.

Now that we have created a few documents, we can write our first queries.

Let’s write a simple query that will return only objects with a type equal to “contact”.

CouchDB is very easy to get going with a simple setup, and its query language is pretty straightforward. When to use CouchDB? I have never used it in a production system, I was more interested in it from a learning perspective. CouchDB seems like an interesting NoSQL option, but I would be more inclined to choose PostgreSQL with Marten given my knowledge of both.

Are you using CouchDB on a project? How is it working out for you?