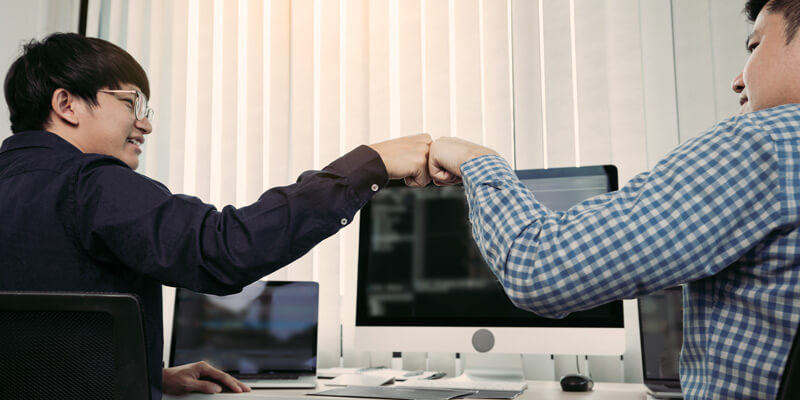 After we have our Angular project, we need to install PrimeNG.

After installing PrimeNG, we have a good number of things to do to get it to work. In this example, we will bring in a menu component.

First, we need to import any modules we need in the App.Modules.ts. For example, see how MenubarModule is imported in the example below.

Then we need to import our theme in the angular.json file.

Update App.Component.html to use the Menu component.

Update App.Component.ts to use the Menu component.

It takes quite a few code changes just to bring in a menu component. But PrimeNG has a wide list of components, and once you are past this initial setup, future components are easier to add. In the next blog post, we will look at PrimeNG’s table component.