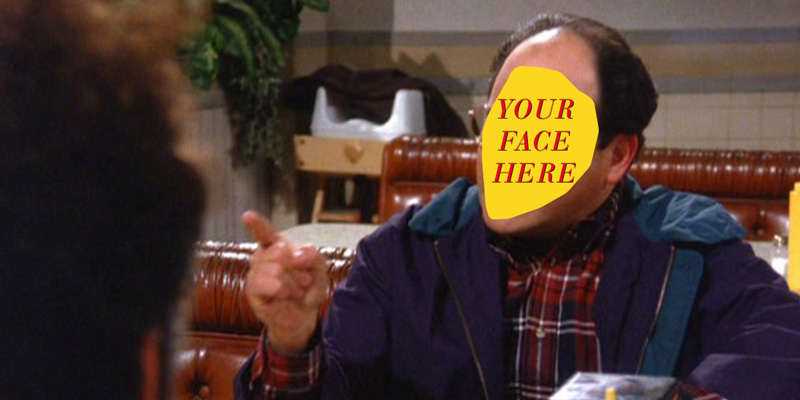 We are all Michael Scott.

That was what I explained in a blog post from a few years back, and I stand by the statement.

Michael Scott is the main character on The Office for most of the seasons. He didn’t see himself as an evil boss, intentionally making his employees miserable. He wasn’t trying to be mean or even driven; he was just trying to be liked.

About a year ago, I tried to rewatch The Office. It still drives me to cover my eyes; some things I just couldn’t watch. What Michael was doing was too horrible to tolerate. But, probably a lot of its horribleness was because we could see ourselves doing the same things as Michael Scott. We would do these same horrible behaviors (maybe not to the same extreme). In many ways, Michael Scott is a manifestation of ourselves.

My favorite show of all time is Seinfeld. I have watched each episode many times. I find them to be the right mix of zany but grounded enough to be truly funny. And a lot of the humor is so wonderful because it comes at our cost because we have some of the same horrible tendencies as the show’s characters.

One Seinfeld character is George Costanza. In many ways, he probably best represents humanity overall. Many of us have many of the same horrible tendencies as George.

My favorite example of that is in the episode “The Big Salad.” George buys a salad, a Big Salad, for Elaine. But George’s girlfriend takes credit for the big salad when she hands it to Elaine. Elaine thanks George’s girlfriend and not George. George just wants his thank you.

These somewhat horrible characters on TV shows can be pretty good reflections of us and our own bad behaviors.

I’ll leave with my two big takeaways from The Office and Seinfeld. First, laughing at our own behavior can be cathartic. Second, we all have our moments when we misbehave. So instead of jumping all over people for bad behavior, we probably should offer some grace, as we need it too.