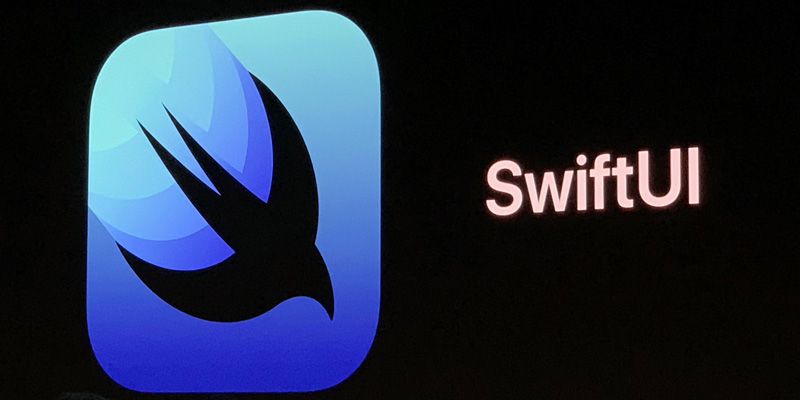 The interwebs are all ablaze with Apple’s announcement of SwiftUI. I’ve seen multiple articles about what was covered at the WWDC keynote, but the one topic that stood out to me was SwiftUI. With SwiftUI, did Apple just rewrite software development?

What is SwiftUI? SwiftUI looks to be an entirely new way to develop user interfaces for iOS/iPadOS/watchOS/tvOS/macOS. Previously, UI development with Swift meant using a UI to edit storyboards. While those storyboards were powerful, they were a lot of XML under the hood. With SwiftUI, you get real code, much like you would get with React. You get a file that a developer can understand, not just a graphical editor.

What isn’t to love about this? Like most things Apple does, it only plays on Apple platforms. Which means you are not using SwiftUI to write applications for Windows, Android, or the web. But if you want to write a really nice iOS app, SwiftUI seems like the place to be.

It is too early to call this a winner, but SwiftUI seems to be building upon concepts that many developers appreciate. Many have compared it to React.js, another popular web development framework. With Swift, Apple seems to be borrowing the best ideas and trying to build upon them.

This announcement makes me more interested in cracking open Xcode and doing some coding with Swift. I have played with Swift over the years, but never really found it particularly interesting to me. But when Xcode 11 ships for reals, I’ll give SwiftUI a good look.

What are your thoughts on SwiftUI? Hit me up on Twitter or sound off in the comments below.