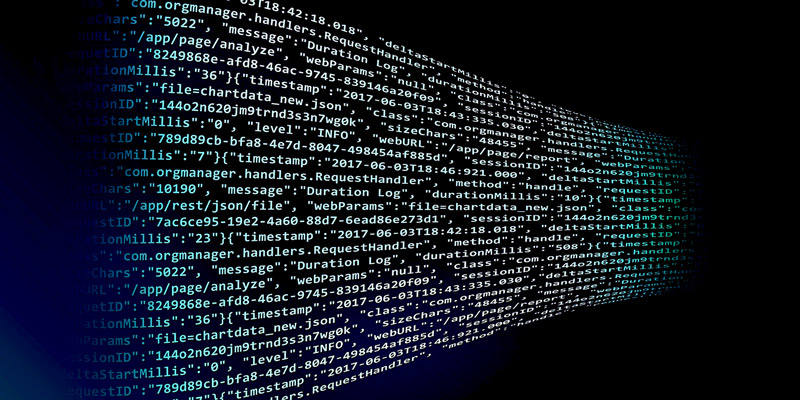 If you’re like me, you are probably trying to make some sense of the hype (and hysteria?) around blockchain. While the concept of blockchain is fairly approachable, the applications of this technology (beyond the obvious financial transaction ledgers) is not.

I have spent some time and thought trying to identify some analogies from our past that might provide a framework for watching and observing the trends surrounding blockchain, and help to understand its role and its fit within our technology landscape.

My intent with this post is to put the current state of blockchain in some historical context to better understand where we are and where we might be heading.

During the 1970s, two scientists – Vint Cerf and Bob Kahn – developed a robust network protocol suite to allow distributed computers to communicate with one another. There were some significant technical challenges with their approach and several revisions of the protocol were made to improve its stability and robustness.

By 1982, the protocol was mature enough for the U.S. Department of Defense to adopt it as the standard for all military computer networking. In 1983, the protocol was put in use for a DOD-sponsored project to develop a generalized communication network among computers across the country. This network, called the ARPANET, and Vint and Bob’s networking protocol, TCP/IP, became the foundation of the modern Internet.

Even though the Internet (ARPANET) and TCP/IP were in the public domain, and broad hardware/software support for TCP/IP was in place, it wasn’t until Tim Berners-Lee developed the Hypertext Transport Protocol (HTTP) in 1989 and the explosion of the World Wide Web in the 1990s that we saw the power and capability these technologies enabled.

Today we continue to see amazing capabilities built on top of this foundational technology; smartphones, video streaming, voice-enabled smart homes, and on and on. I suspect that Vint Cerf and Bob Kahn are amazed at what has been built upon their work.

What does this little history lesson have to do with blockchain? The way I view blockchain is the way I view TCP/IP. Blockchain is not a product in and of itself. It is a technology that I believe will become the enabling foundation of products and services that we can’t even imagine. Given that it took 10+ years for the World Wide Web to emerge from the early TCP/IP-enabled ARPANET, it may be some time before we see the true breakthroughs that blockchain will enable.

Much like early TCP/IP, blockchain has significant challenges to overcome. However, I don’t think we are going to have to wait 10 years to see its benefits in our lives. The fact that our connected world allows us to share ideas and thoughts more easily today than in the early 1980s (due to technology and products enabled by TCP/IP!) means there will likely be an acceleration of innovation that significantly hastens the development of these products and services.

Will blockchain create massive paradigm shifts on the scale of the World Wide Web or even the iPhone? I don’t know. That said, I look forward to seeing what will become of this technology and will not be surprised if it impacts (and improves) the quality of life for people across the globe.

My advice is to be patient, keep your eyes open, stay informed, and prepare to be amazed.