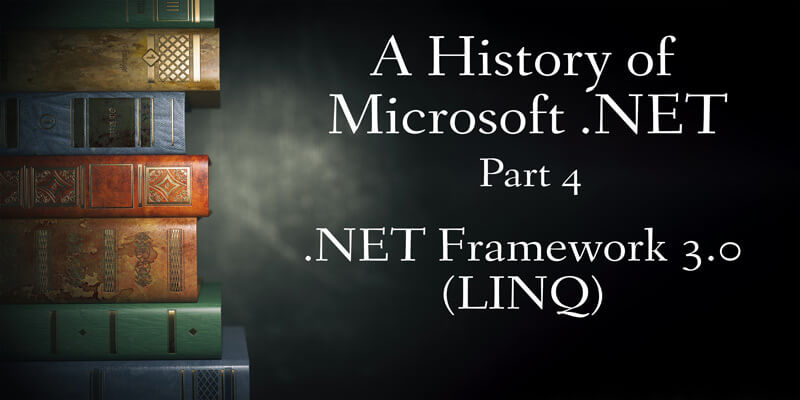 LINQ wasn’t a small change to the C# language. LINQ, which stands for Language Integrated Query, really changed how we can write code in C#.

LINQ can be seen as a way to structure queries in a more SQL-like syntax. Which, if you come from a SQL background, makes a ton of sense. This restructuring of code didn’t create new abilities that didn’t exist before but allowed for cleaner code to accomplish many common tasks.

If we look at the code below, we can see two pieces of code that return an array of all contacts with the name “Gabie”.

The first is how the code would look prior to LINQ.

The second is how the code could be restructured using LINQ.

The LINQ code is much simpler and concise. Both the LINQ version and the where / Lambda implementations simplify a lot of code and looping. Under the hood, they will have to do something similar, but the reduction in code helps make it easier to understand.

The introduction of LINQ wasn’t perfect, but a change this big most certainly was kind of a culture shock at the time. But today, I bet almost no one would want it removed from C#.