What It Feels Like to Turn 50: A Reflection on Email 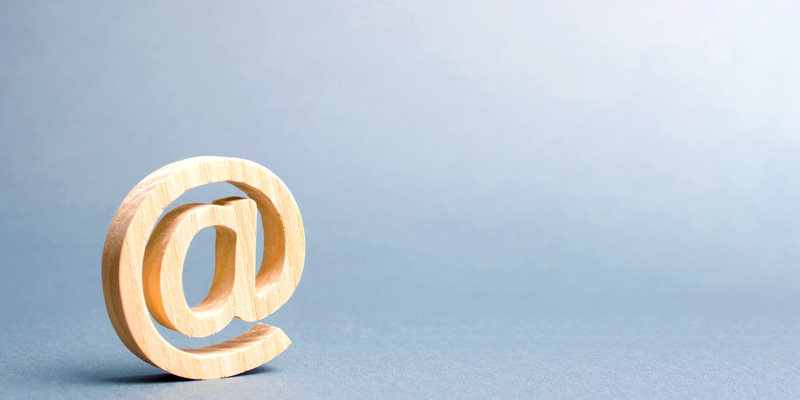 2021 marks the 50th anniversary of that ubiquitous technology we love to hate: email. And while it’s a nuisance for many of us, I believe we’d be lost without it.

Originally known as electronic mail when it was developed in 1971 by Ray Tomlinson, email was created as a way for ARPANET users to send messages to users on different hosts. It wasn’t until personal computing really caught on in the 1980s that email became widely adopted. And as internet access was available in more homes, having an email address became almost as important as having a phone number – but now each member could have their own personal way of sending and receiving messages without the additional costs.

But not that many years later, the novelty had worn off.

Email is now more of a four-letter word. Many of us face that dreaded notification icons, continually reminding us that we have unread messages. Its ever-incrementing number looms as a reminder of all that we have left unfinished at the end of a busy day. With the advent of faster communication forms – texting being the most immediate and widely adopted – we avoid email because we know what awaits us: unsolicited surveys, more opportunities to buy things we don’t need, and yet another political campaign seeking support.

But email will never go away, and I’m actually okay with that. At its heart, email is probably the only democratized form of modern communication we have. Email accounts are free (if you’re willing to give up a little bit of privacy) and can be checked from nearly anywhere there is internet access. Heck, you don’t even need to own a computer. Just head over to the public library and log in. And pretty much everyone has an account.

While people like me will complain to no end about the constant burden of email, its need will never go away. New chat platforms will come and go, but email will always be there as the ever-present backup…and as a preferred way of avoiding phone calls for introverts like me.

I just hope I’ll be as resilient at 50 years as email is today.