The Case for Strict and Opinionated Style Guides or: The “Because I Said So” Approach 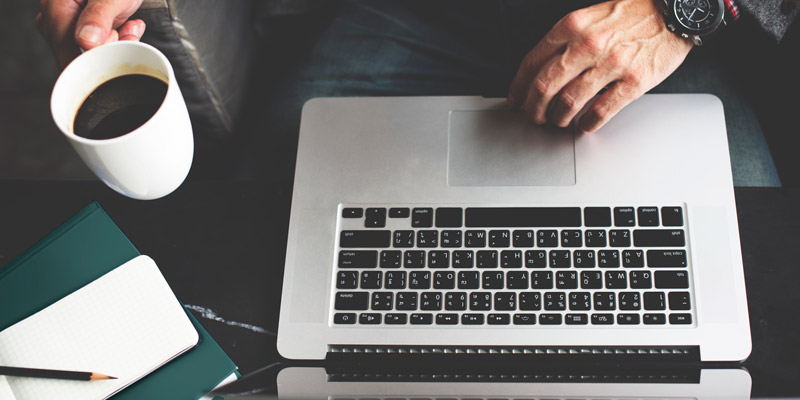 Developers come and go throughout the life of a project, and they all tend to have their own personal coding nuances. With no style guide, no standardization, no rules, no linter, no style cop, etc., the codebase’s style – or lack-there-of – will inevitably become quite messy. Indeed, “messy” is in the eye of the beholder but stick with me for a minute while I make a case for enforcing a strict and opinionated style guide.

I recently began working on a new project, which is composed of an Angular web app and a handful of backend projects using C# and .NET Core. I had just come off two other projects, one C#, and the other Swift. The former had a vague set of style rules which were not captured in any documentation or reference, and the latter used SwiftLint in a nearly useless way. Here’s a quick breakdown of what we did and why, in my opinion, it didn’t work well:

If you read the solutions above and thought, “those solutions sound awfully bad.” I agree, and that’s why I’ve set out to solve all those problems in my latest project. Fortunately for me, I am in a position to do this. Here’s what I don’t want to happen in this new project:

How do I intend to achieve these goals?