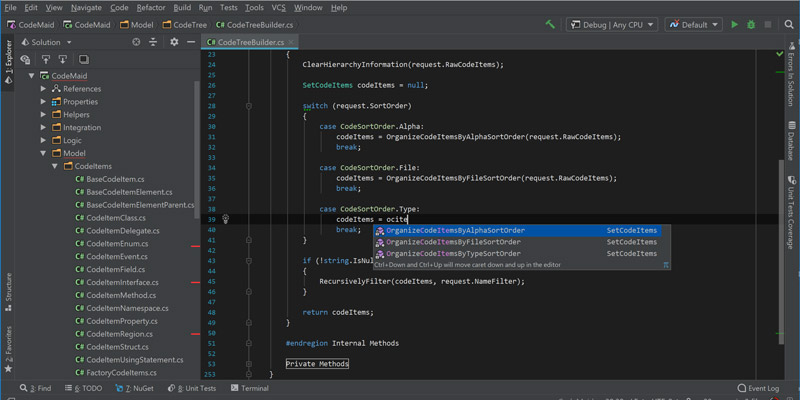 When all of us think of .NET development, we think Visual Studio. I’ve been a user of Visual Studio (VS) for years, and it is probably my favorite Microsoft product. If you compare VS to almost any other IDE, you will likely be left wanting.

I have tried other editors over the years, but nothing has really compared to VS. I really like VS Code for doing Angular / TypeScript, but I consider other editors just “adequate.” That is until I ran into JetBrain’s PHPStorm.

PHPStorm made writing PHP an enjoyable experience. Without it, developing in PHP would have been rough.

Because of my experiences with PHPStorm, I thought about giving JetBrains’ Rider a try. Rider is their .NET IDE that runs on a variety of platforms, including Windows and Mac (my main development machine).

The Mac has few .NET IDE options. The first is the aforementioned VS Code, which I am not a huge fan of for .NET development. It is adequate, but not good. You can also use Visual Studio Mac, which supports all the functionality you want but doesn’t feel like a great IDE.

Rider, on the other hand, feels good. It is also pretty snappy; it didn’t feel like it had much lag. In the image below, you can see Rider suggesting I switch “Cart” to “var” for the storedCart variable.

Rider has a good solution explorer. Very usable; not giving up much here. 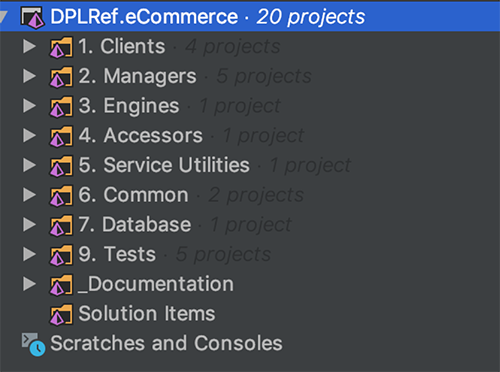 Unit testing is right at home in Rider.

I haven’t been part of an entire project using Rider yet, but my next project will put Rider through its paces. So far, it seems like an excellent competitor to VS.

If you have used Rider, what do you think? Sound off in the comments below.