Blog Posts for a Year 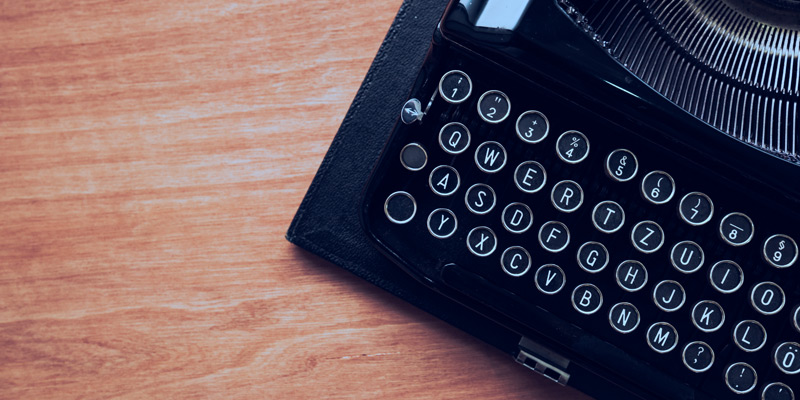 I have officially written one blog post per week for one year!

I started this endeavor on August 1, 2017 with the post, PHP Through the Eyes of a .NET Engineer. During that time, I have written many blog posts in a single week, then sometimes take a week or two off. I have also written many blog posts that I forgot about but then much later decided to publish. And I have started many blog posts, but never finished them. My gut is for the 52+ completed posts, I probably started somewhere around 75+ blog posts.

What have I learned this year? Many things.

I have learned a lot about picking things that make for an easy blog post. I have learned that you can find many ideas just from random conversations.

First off, I’d like to thank Russ, our English-i-nator here at Don’t Panic Labs. Without his diligent work, I would sound like a babbling fool (who knew diligent started with “di” and not “de”?). He has been essential in making this goal of one blog post per week for a year. Without him, this would have been a failure.

Second, I have learned what makes for an easy post and what makes for a hard post. Easy posts are quick-hit technical blog posts (such as a quick look at Angular 6 or something like that). You can usually write that in a few hours, over and done.

Another easy win for a blog post is taking some notes and turning them into a post. I often do a lot of new project estimates. Those estimates often cause me to spend maybe an hour or two looking at some new technology. I usually take notes along the way. I can usually take those notes, add an intro / conclusion, send it through the Russ-ifier, and walk away with a blog post.

Third, non-technical posts often require more thought and rework. When trying to cover a non-technical topic, I find myself reworking the structure a lot more. Non-technical things, such as some of the Executive Summaries, often take more than a little thought.

Lastly, this has been a fun year. I am hoping to make it to 104 weeks…