Silly Arguments: Var vs Not to Var 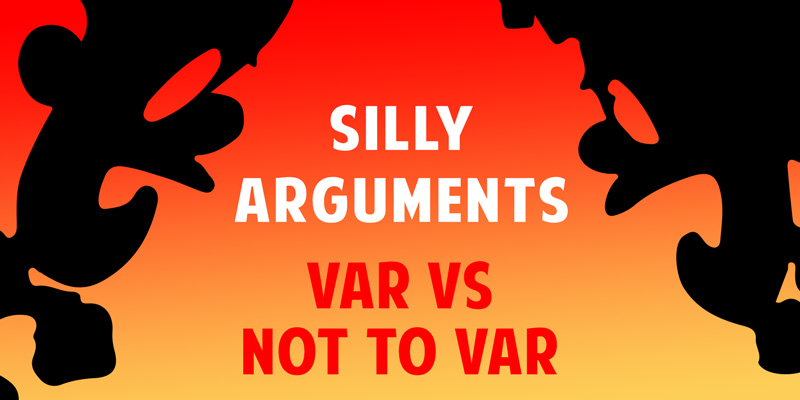 Previously, we have discussed the silly arguments of tabs versus spaces, squash versus no-squash merges, and constructor injection versus service locator.

This wasn’t the first time I thought they had ruined .NET. The first time was with generics in .NET 2.0. I had experienced templates in C++, and was worried what they would do to C#, but generics in C# were amazing. I use them a good amount today, and I wouldn’t want C# without them. I was also concerned about .NET Core at one point, but I am warming up to it too.

Var is a way to declare a variable without specifying the type. It is also statically and strongly typed, just like you used the variable name.

I prefer var for almost everything, which is where I feel many C# people have ended, including John Skeet. You can listen to him discuss this in the .NET Rocks episode #1521. I might not use a var only if I feel adding the type is really adding to the readability, which doesn’t happen that often.

Where is the conflict?

In closing, please stop worrying and love the var.