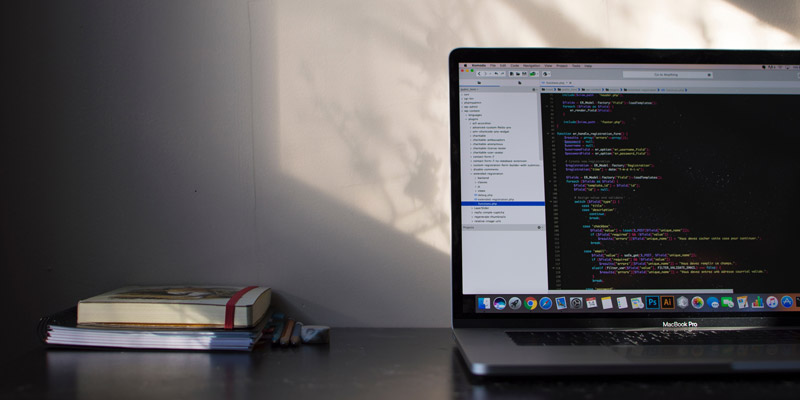 I am a dog person. You could say I myself am needy for attention, but I like to think I enjoy the aggressive love of a dog. Our family dog constantly forces himself onto my lap while I am reading a book. Dogs really, really want to be included.

Now I have nothing against cats. Cats are great too. They have their own personality. They tolerate us as part of their world. That doesn’t make cats wrong, just different.

I bring this up because it reminds me of objects and services.

Both objects and services have their advantages. I believe you can create great software using either. But I believe most software engineers are more likely to succeed if they live in a services world.

Hold on a minute. Are you saying don’t use object-oriented programming (OOP)? Kind of.

I am not saying you must use a programming language that doesn’t support OOP. You can do service-oriented programming in almost any language. We use C#, which fully supports OOP.

Why do I feel that services are better? I can think of four concrete ways:

Services can still experience many of the same problems as objects. With services, you are still programming in an object-oriented language but you can still create some crazy inheritance if you want to. With services, you can still put code in your data contracts (nothing stopping you), although doing so should feel wrong in a services world. We enforce the “no code in data contracts” pattern during code reviews. I do wish C# had something like a class / struct, but didn’t allow methods.

Services don’t necessarily solve the inheritance problem. Since we code in C# you can still create lot of painful inheritance. Again, discipline is necessary to ensure we don’t go off the rails.

/*
Now you might be thinking that this whole discussion is a distraction. OOP is a programming paradigm, but SOA is a system architecture. I do think you can mix the two. You can use SOA at your endpoints, and use OOP for your code that lives beneath the services. I do think keeping to just a service paradigm makes sense. Instead of writing your data access using an ActiveRecord pattern, consider using a repository pattern where you just pass data to the repository.
*/

If you want to discuss software architecture, drop me an email at cmichel@dontpaniclabs.com.

If you are interested in learning more, check out our Software Design and Development Clinic.

If you wish to discuss dogs vs cats, I can be found on Twitter at @chadmichel.