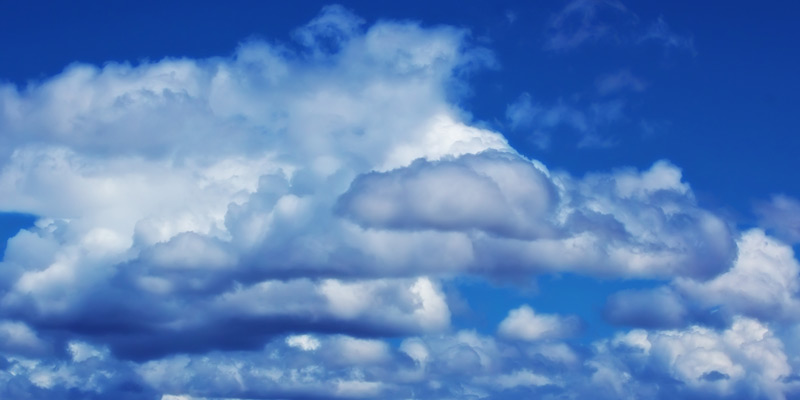 In Part 1 of this blog series, we set up some basic pieces for our engineer fashion application. In Part 2, we are going to add some source control to the process.

Now with Azure Functions you might be tempted to not use source control because the UI gives you a place to just push in code, but do you care about the work? If so…

Normally I like to have only one repository for a project. I think two tends to be confusing. This project has two distinct parts, and we will keep them under source separately: Angular front-end and Azure Function back-end. Keeping them separate will also make it easier because an Azure Function solution in source control expects a particular layout, we don’t want to force that layout upon our Angular web app.

2. Set up a Visual Studio Team Services account. Go to VisualStudio.com and click Get started for Free.

3. After your free Visual Studio account is set up, create a new project and clone the repository down to your machine using git.

There are a lot of things going on in this step. Git is a complex subject, greater than a single blog post. For now, I will trust that you know what you’re doing here. Create a project in VSTO and download the repository to your machine.

5. Copy the contents we downloaded in step 1 and put them in the directory created during the git clone in step 4. 6. After copying the files, run the following commands from a git command window.

git add –all
git commit -am “put in source from azure”

These will create a commit into source control. Basically, a point-in-time version of the code. Anytime you push a change to this git repository, your Azure Function will update. We can always revert to a previous version if we mess up.

Note: If you take another look at the directory, you’ll notice that there is a proxies.json file. That file contains the proxy we configured in Part 1. Now we have another repository to deal with. We have the back-end Azure Functions, but we also the index page that contains the word “hello” (we couldn’t create that a second time :)).

12. Go to VSO and create another project for your front-end. Do the same git pull as you did before.

13. In the second directory you created on your machine, drop in the index.html file created in Part 1. Then do the usual git ceremony and push the changes up to VSO.

Now we have the front-end and the back-end under source control.

We are going to use Angular to set up a very simple website for our engineer fashion app.