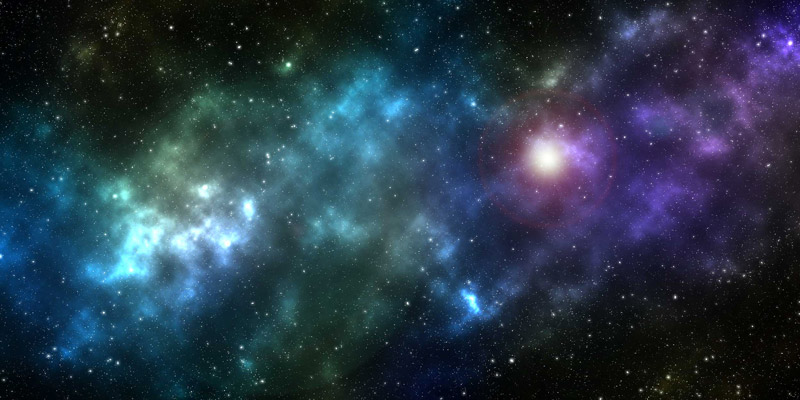 “And all dared to brave unknown terrors, to do mighty deeds, to boldly split infinitives that no man had split before–and thus was the Empire forged.” – Hitchhiker’s Guide To The Galaxy by Douglas Adams.

Don’t Panic Labs (DPL) was born in 2010 as a sub brand of Nebraska Global, which was chosen as the boring businessy side of our new endeavor. This left DPL to be the fun playful developer nirvana. DPL was intentionally a split infinitive, a slightly odd structure, a little bold, fun to some, annoying to the stodgy.

We are continually asked: Where did the name come from?

Local marketing agency Archrival was tasked to help brand the software side of Nebraska Global. They gave us quite a few names to consider, but “Don’t Panic” really stood. This was due to many of us being fans of Douglas Adams’ The Hitchhiker’s Guide to the Galaxy, which famously uses the phrase “don’t panic”:

“In many of the more relaxed civilizations on the Outer Eastern Rim of the Galaxy, the Hitchhiker’s Guide has already supplanted the great Encyclopaedia Galactica as the standard repository of all knowledge and wisdom, for though it has many omissions and contains much that is apocryphal, or at least wildly inaccurate, it scores over the older, more pedestrian work in two important respects. First, it is slightly cheaper; and secondly it has the words Don’t Panic inscribed in large friendly letters on its cover.”

So why are we not just “Don’t Panic”? Well, in all honesty, we couldn’t cheaply get the domain name, so we added the “Labs”. Yep, no great reason but a prudent business decision.

Part of how we do things is caring about the world around us. From the early days, we have made volunteering a priority. We have performed thousands of hours of work since our founding. Most of the work benefited local nonprofits. One of those especially close to our hearts is the People’s City Mission, which is focused on helping the less fortunate here in Lincoln Nebraska.

Now we just don’t care about volunteering, we want to care about everything we do. And since we are a software company, we care a lot about how we build software. From the early days, we focused a lot on how we write software. How we write software starts with requirement gathering and ends with a smooth handoff. To do this we couldn’t just follow the status quo; we needed to create a design identity that would could be proud of.

Speaking of being proud, we set out to build software that we could proudly deliver to our customers. We don’t want to just deliver something and run away. We want to deliver software that lives up to our standards and makes us proud.

To deliver great software, you have at empathize with those who own it and use it. You must become a member of their team, not just a contractor. And once we put ourselves in their shoes, we must own it like it is ours. When we empathize and then own it, we are at our best.

“A towel, [The Hitchhiker’s Guide to the Galaxy] says, is about the most massively useful thing an interstellar hitchhiker can have. Partly it has great practical value.”

Back to the Guide, towels are kind of a big deal in the book. Shortly after Douglas Adams died, some fans established May 25th as “Towel Day”. And since we are named from the book, it feels appropriate that we participate in Towel Day.

Now it would be one thing to towel someone, but we want to provide some towels for the People’s City Mission. So on Towel Day, help us donate some towels to a local organization that could really use it.