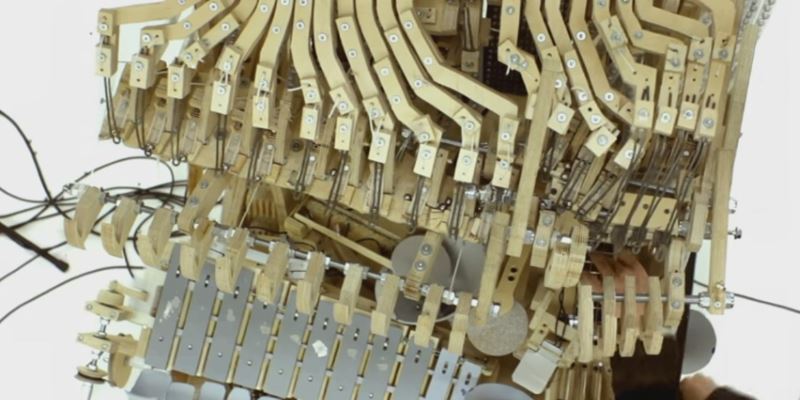 You may have seen this video of the marble music machine and thought, “Wow, that’s pretty cool.”

As a maker, I was probably more impressed because I recognized the complexities involved and imagined many of the issues he overcame to make it work.

Or so I thought.

When he published more videos that showed the intricacies of how the machine worked, I was amazed as to how much more complicated it actually was. I thought I had a grasp of the issues he encountered and how he solved them. I was wrong.

As a developer, I see the occasional disconnect between expectation and reality. For example, when clients ask for specific features in their products they typically don’t understand the amount of effort certain changes may require. What they think is an easy-to-implement feature may actually be a major undertaking. On the flipside, sometimes a feature they may think is really complex is something I can build in just a few minutes.

We all bring different knowledge sets and perspectives to the table, which is why I think it’s important that we all share what we know. But I’ll also say that it’s important to admit when we don’t understand something. By doing that we open the door for others to help us fill in our lack of specific knowledge. With that invitation we’ll often learn way more than we anticipated.

Together we can help each other to know what we do not know.