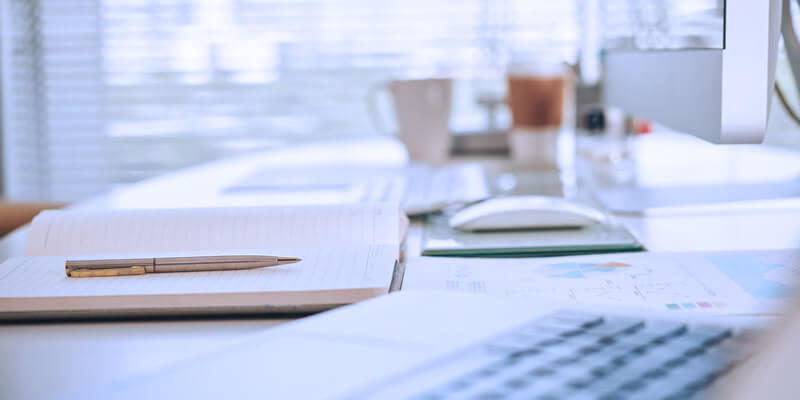 Sometimes we joke that a particular problem is for “Future Us”. Sometimes we shorten it to “FU It”, Future Us it. This is a silly way of saying it will be a problem for us later.

Often, we use this term as a bit of a joke when we identify something that might be a problem down the road. We might be intentionally deciding to push some problem to the future, or we could be pushing a decision to the future.

This term makes it sound like we are procrastinating. And it can be. Pushing off a problem for tomorrow usually isn’t a good idea. Doing it frequently could be a sign of larger issues. But that isn’t necessarily what is always happening.

Not all decisions need to be made today.

We typically will have more information in the future, and better decisions can be made with that information.

Sometimes we make decisions too early. We believe there is a decision to make, but sometimes that decision doesn’t exist. Sometimes we can make a decision, but the problem hasn’t presented itself yet. That’s what I call “pre-making decisions”. It is good to think things through, but it is easy to spend hours thinking about a potential decision that may never need to be made.

The term “FU It” can describe us pushing problems into the future. That is a situation where Future Us will be angry at Current Us. Ideally, we want to avoid these situations.