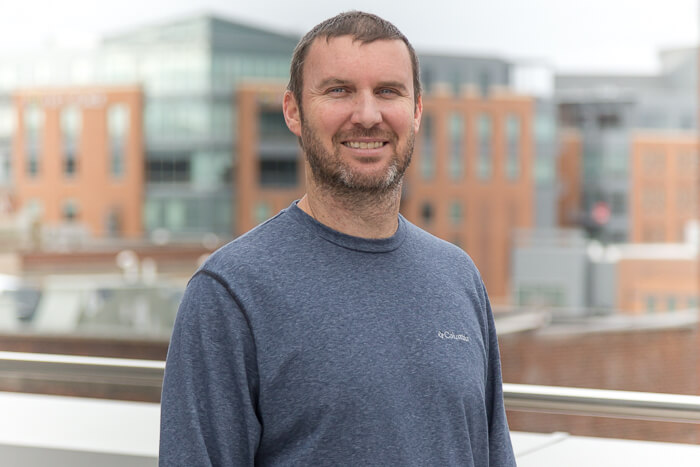 In 2000, Chad graduated with a degree in Computer Engineering. He then graduated from the University of Nebraska Lincoln in 2003 with a Masters in Computer Science. After college, he worked for STI, MindVision/eSellerate/DigitalRiver, and Internap before ending up at Nebraska Global / Beehive Industries / Don’t Panic Labs.

Chad is a life-long Nebraskan. He grew up in rural Nebraska and now lives in Lincoln. Chad and his wife have a son and daughter.