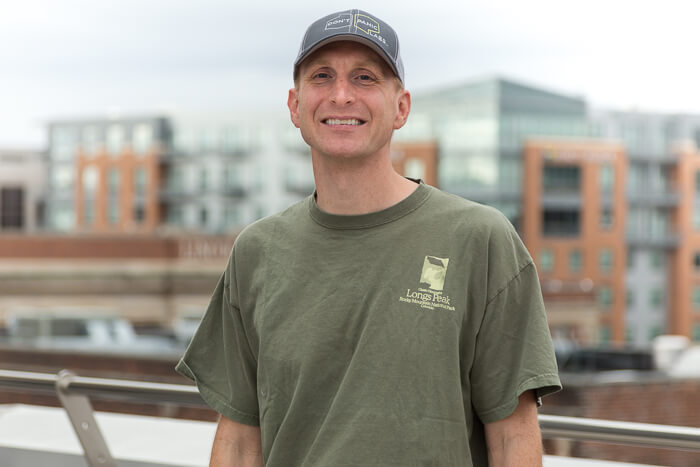 Matt Will, not to be confused with any of the other dozen or so Matts that we have walking around the DPL office, is a self-proclaimed code wrangler who has a great passion for developing quality software. He has been developing software for a while and his love of writing code was reignited when he heard about IDesign during his first interview with Doug, Ganz, Todd, and Chuckles.

Being a code wrangler means he spends a lot of time looking at bad code and knowing that there has to be a better way to do it. This is where DPL and IDesign come in. Since joining the team, Matt has worked on a wide variety of projects. Most recently, his interests in building his own mobile applications has grown based on what he has learned working with partners on their mobile apps.

Outside of work, Matt loves spending time outdoors including camping, hiking, running, and bicycling. He is also a dog lover as proved by his ever growing collection of bite marks and scratches from his dogs.

Matt has 2 claims to fame. 1 – he ran down Carl Lewis in the Omaha airport when he was 8 years old to get an autograph, and 2 – he made an appearance in an Indian reality TV show – Lift Kara De – where he was a passenger on a rickshaw riding thru the streets of Delhi.