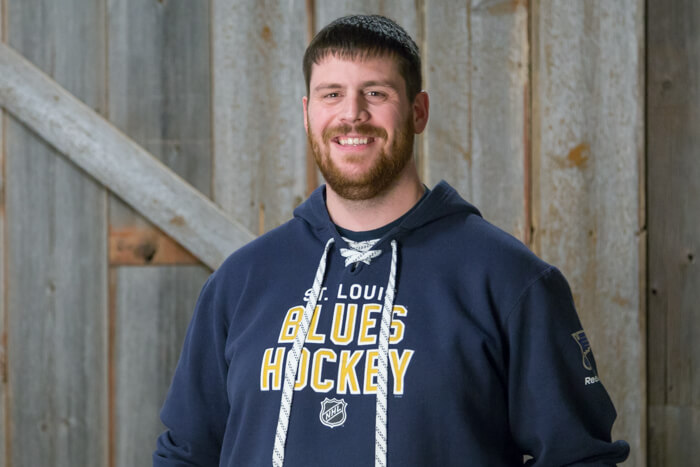 Jeff is a former middle school science teacher turned software engineer. As a teacher he ran several programming clubs as well as encouraging problem solving and engineering in and out of the classroom. He has always enjoyed seeing how things work and solving problems, which is what drove him to pursue a career in software development. Every day he strives to learn more about software and the techniques of modern programming.

When he’s not writing code you can find Jeff in his two-garage woodshop brushing up on his skills. He also enjoys many other hobbies like board games, homebrew, and flying model airplanes. When he’s not engaged in making something he’s usually kicked back watching movies.

Jeff was born and raised in Schuyler, Nebraska but came to Lincoln to play trumpet in the University of Nebraska marching band. He has loved every day of being in Lincoln since then and considers it his new home.